know the value of your property
MENU

Rustic 2 bedroom house in a quiet and peaceful 3 min. from the center of Vila Nova de Poiares. The entrance to the property is made through a gate (garage), which gives access to the house and where there is a pleasant and spacious outdoor space, with barbecue, wood oven (open kitchen) and also, toilet. With access to a nice plot / yard, where there is an attachment for firewood and various flowers and plants. The housing consists of two floors, which are: The ground floor is composed by a nice living room, kitchen with fireplace and ballerina (heating of running water and for baths), large bathroom with full shower and a store for storage and laundry. On the upper floor, we have a splendid sunroom that gives access to two bedrooms and a living room with a rustic floor and a wood burning stove. In the wood oven you can make the beautiful delicacies typical of the region. Like: - Chanfana - Goatling - Blackboards - Broa - Among others. It also stands out for its involvement and proximity: - It is located about 3 minutes from Vila Nova de Poiares; - 10 minutes away has a beautiful river beach on the Mondego River (Reconquinho) - 10 minutes from the Mondego River Picnic Park (Louredo) - 15 minutes from Fraga Pools (São Miguel de Poiares) - And 30 minutes from the city of Coimbra. We are waiting for your contact to schedule a visit. Vila Nova de Poiares preserves in its people, in its art of hospitality and sympathy, the greatest of its riches. Gastronomy, handicrafts and natural landscapes of singular beauty are some of the countless reasons to choose this region to live, which will certainly provide you with a unique captivating quality of life in the heart of Central Portugal. In 1590 the “head” of Terras de Poyares was in the place of Arrifana. It was also in the first centuries of the building of the Nation that the name “Terras de Poiares” - “Vimieira alongside Poiares” - came up. A name that relates in a “passionate” and legendary way to D. Afonso Henriques, through a legend that tells the “feat” of the King of Portugal riding from the Old Cathedral of Coimbra to the “Terras de Poyares” to stop a Papal Cardinal who had excommunicated the Kingdom of Portugal. The Municipality of Poiares was born in the reign of D. Maria II, the result of reforms of administrative reorganization carried out by the Setembrist Government ideologically oriented by Passos Manuel and promulgated in 1836. It had this municipality as its first designation: “Santo André de Poyares”. Originally, its borders were limited to the south by the Ceira river, it had the parish of Friúmes, today the municipality of Penacova, the parish of Semide on the right bank of the river Ceira today in the municipality of Miranda do Corvo and part of the parish of Serpins today in the municipality of Lousã. In 1855, in the reign of D. Pedro V, due to influences strange to the administrative authorities of the municipality, Poiares was “mutilated” and these territories became part of these bordering municipalities. Alexandre Herculano, in his book “Scenes from a Year of My Life and Travel Notes” testifies to us: «The municipality of Poiares: kind of English America: Liberalism of the inhabitants. The Village of Santo André is its Washington - arid but cultivated land ». We can consider the space of the Arrifana parish of paramount importance until the 18th century, namely as a point of passage and connection from the banks of the Mondego River to the most important Varas within the territory. The river traffic of Mondego, departed and arrived from Figueira da Foz to Porto da Raiva. From Louredo the “Barcas Serranas”, loaded with bush and gorse, wood chips and other products, went down the river towards Coimbra and Figueira da Foz. With 18 years of experience in the area of ​​mediation, at Soluções Ideais, recognized as a 5-star brand, you will find a team of specialized professionals focused on finding the best solution for you. Our mission is your satisfaction and provide you with the best service. 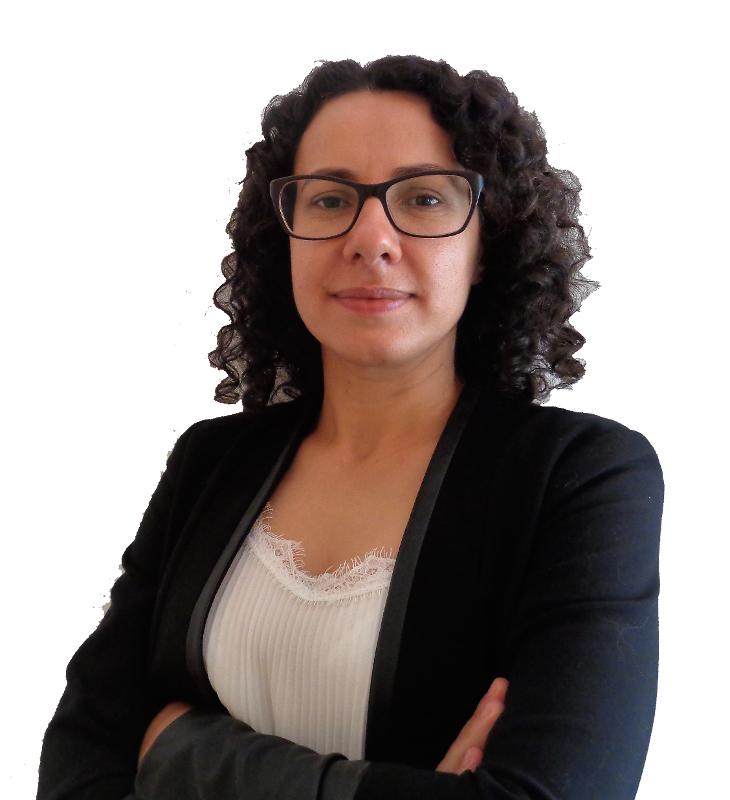 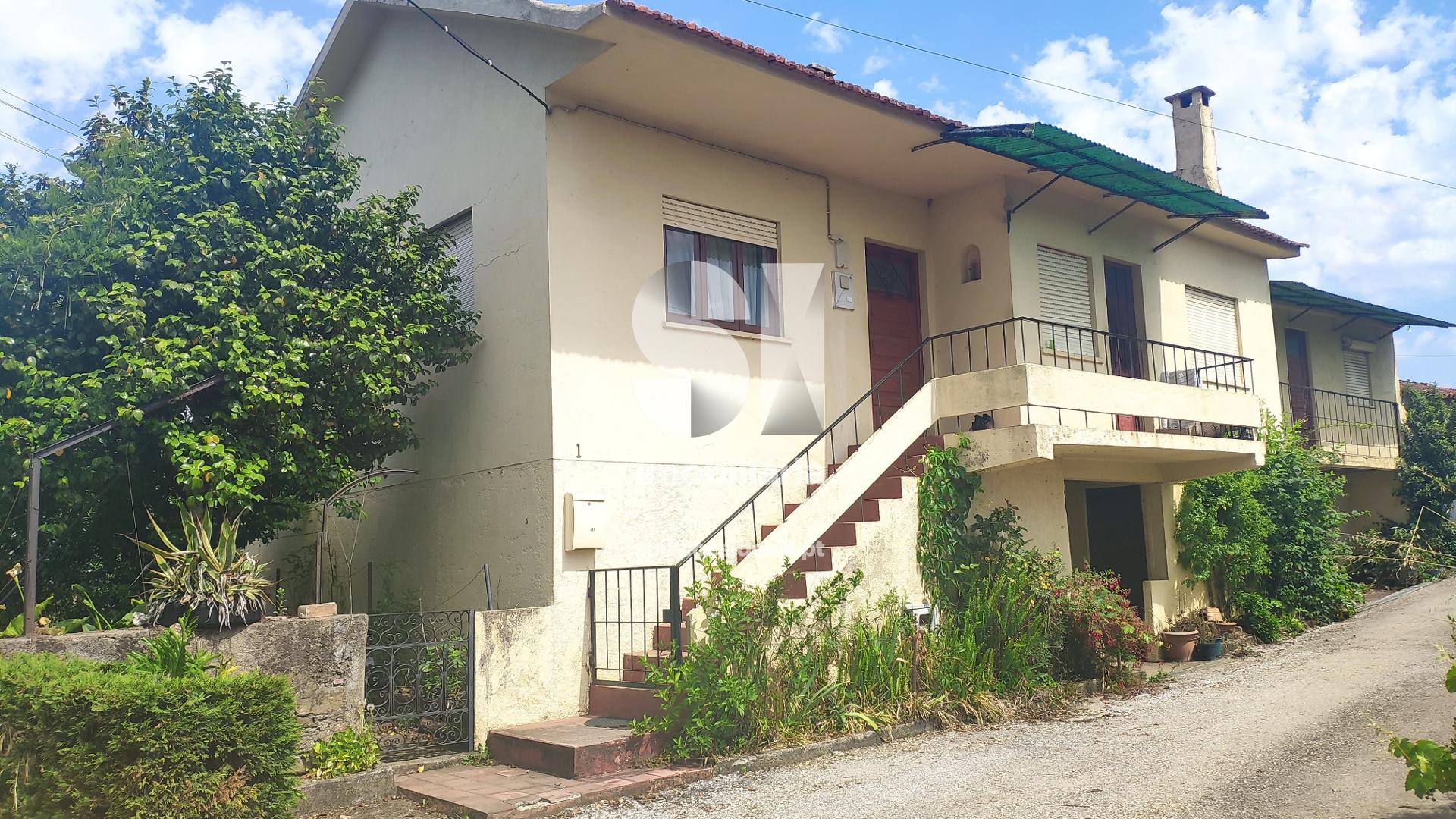 Want to schedule a visit?